How To Get Rid Of Sour Stomach Fast

How To Get Rid Of Sour Stomach Fast

Sour stomach is a number of symptoms involving disturbances in the upper gastrointestinal tract that include bloating, belching, regurgitation and nausea. You may also have stomach upsets, rumbling of the stomach and heartburn.

Often, the symptoms are related to indigestion and acid reflux and you may hear people referring to it as stomach reflux, upset stomach, acid indigestion or queasiness.

Sour stomach can affect anyone indiscriminately. It also affects women during pregnancy. However, it is not a persistent condition and it is manageable.

Sometimes the symptoms may disappear without treatment while in other cases it requires intervention. If you have a sour stomach, you may wonder how to get rid of sour stomach fast. While preventing the sour stomach may be the goal, managing the discomfort is as important.

How Would You Know You Have A Sour Stomach?

The common signs and symptoms associated with a sour stomach include bloating, regurgitation, nausea, heartburn, stomach ache, a metallic taste in the mouth and stomach noises.

In case there is diarrhea and vomiting with a sour stomach, it could be food poisoning or other illnesses such as malaria, appendicitis that are associated with vomiting and diarrhea.

A sour stomach can be uncomfortable and therefore you may need to get rid of it fast. The good thing is that there are home remedies you can use without the need of medication such as herbal tea, snacks and fruits. Below we discuss how to get rid of sour stomach naturally.

Although not actually tea, herbal teas help to relieve stomach discomforts such as bloating and pain. Chamomile, ginger, mint, cinnamon, lemongrass and caraway are some of the teas that can help to relieve a sour stomach.

The teas are prepared by mixing the ingredient with hot water, allowing them to settle for a few minutes and then filtering. In the case of cinnamon powder, you simply add the powder to the hot water and stir. The teas can also be consumed with other sour stomach remedies such as carrot juice. For the best relief add honey, but not other sweeteners such as sugars and additives.

Avoid caffeinated teas such as black, white and green teas. They can cause more problems by irritating the stomach instead of reducing the irritation.

Some of the useful fruits when you have a sour stomach are bananas and apples. Bananas are soft and help to protect the stomach from the irritation caused by gastric acid by covering the wall. They are also rich in potassium that acts as an antacid. Therefore, if you have a sour stomach in the form of acidity and heartburn, banana is a natural remedy. Apple fibers also help in relieving stomach pain.

You can also use fruit juices such as a carrot and banana juice. Carrot is known for preventing gastro paresis or delayed emptying of the stomach, while banana helps to protect the lining of the stomach. Both can help in protecting the stomach lining from gastritis. However, you should avoid juices that are likely to irritate the stomach due to their acidity such as orange, pineapple, or tomato juice. These can be taken after the symptoms subside.

Having an empty stomach for a long time can cause a sour stomach due to acidity and you may end up bloated or with stomach pain. This is because the acid in the stomach affects the stomach lining because there is no food to be digested.

Foods such as crackers, dry toast and oatmeal can come in handy as can ice cream or milk. These foods help to neutralize the acid.

Avoid foods that could make the symptoms worse such as spicy, salty and greasy foods. 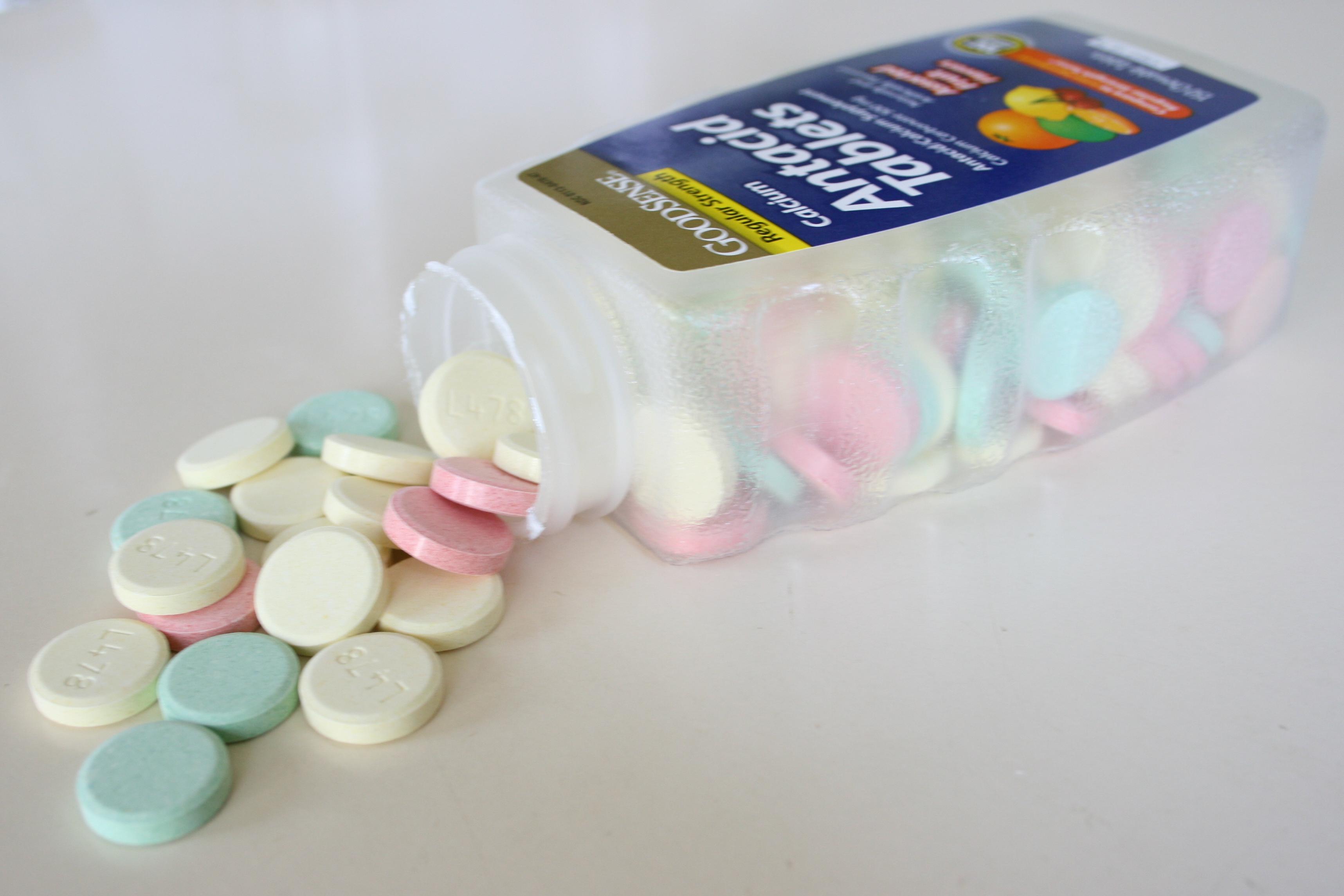 These can be useful if you have heartburn, nausea and belching, especially after you eat greasy and spicy food. They provide fast relief although overuse can cause other complications while also masking other serious disorders. Therefore, they should be used with caution.

Better still, you can use baking soda or apple cider vinegar and add it to a glass of water. They can also help improve the situation just like antacid.

In case the sour stomach is recurrent such that even with treatment it keeps returning, you should seek medical help to check if there are any issues such as ulcers, gastritis or gastro esophageal reflux disease.

How to Get Rid of Sour Stomach During Pregnancy 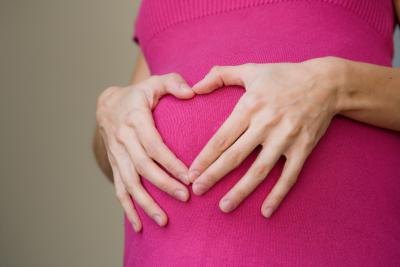 Most pregnant women experience nausea and the feeling there is something wrong with their stomach in the first trimester. Some of this is caused by the hormonal changes and, as the pregnancy develops, the pushing of the digestive organs by the baby. However, it is important to use only safe remedies such as herbal teas and fruits to alleviate the symptoms. One can also try eating small meals frequently and sitting or standing for a while after meals.

However, pregnant women should consult with their doctor before taking any medication even if it is considered safe.

Causes of a Sour Stomach

Some of the things that may cause a sour stomach include:

A sour stomach can be uncomfortable because it may be associated with stomach pain, bloating, belching, heartburn and acid reflux which may even interfere with your daily activities. If you are suffering from it, the first thing that comes to mind is how to get rid of rid of sour stomach fast.

Although it comes with various symptoms caused by different factors, you can use many home remedies readily available either in your kitchen or at the grocery store. These include herbal teas, fruits, snacks and effervescent salts.

In some cases, you can also take antacid pills, though they are not really recommended. You should use these if the sour stomach occurrence is not recurrent.

However, in case where the sour stomach keeps on recurring, it could mean there is an underlying condition such as peptic ulcers, gastritis or any other condition that may affect the GI tract and you may need to see a physician.

Nevertheless, the best thing is to prevent sour stomach by making some lifestyle changes and changes to your diet. For instance, eating regularly ensures that the stomach acids have something to work on instead of overeating or having long duration of fasting, which can cause imbalance of acidity levels in the stomach leading to bloating and stomach pain.